24/7 Fast Quotes: We are easily reachable! Just Click on our “Get a Quote” or “Contact Us” page and tell us your needs for Chinese Translation services.

On Time Delivery: Time is money. We understand. We are fanatical in delivering Chinese Translation service on time.

Un-Beatable Prices: We like a challenge. If you call us with a genuine quote from any Chinese Translation service, we’ll do our best to beat it.

Types of Chinese documents we translate 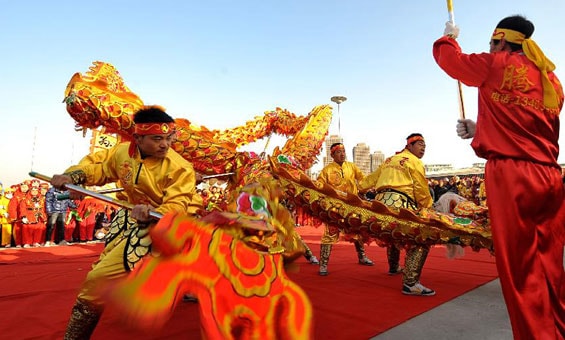 Mandarin, a Chinese language is used by people in Mainland China, Taiwan, the Mandarin educated Singaporeans, and Malaysians. It is the most widely spoken language in the world with 1 billion users in countries with Mandarin as its (or one of its) official language(s) alone.

The Mandarin in the above countries differs slightly. Firstly, the official written Mandarin in China and Singapore is simplified Mandarin while that of Taiwan is traditional Mandarin. Secondly, the spoken Mandarin is different as the Mandarin within each country is shaped by their own history of influences from other non Mandarin languages of neighbouring countries, colonisation and etc.

The overseas Chinese resident in non Mandarin speaking countries, such as America, Europe, Oceania, Africa and other Asian countries continues to read Mandarin websites and other news media.

In Malaysia, the Chinese refer to the popular Chinese newspapers and Chinese websites in Mandarin to decide on their business, personal and family financial planning matters and spending habits. Usually, these news media often report on articles that are not found in the other language papers and often in greater details. Therefore, Mandarin translations of advertisements for imported luxury goods are frequently found in these Mandarin newspapers.

According to the World Bank, the Domestic Product (GDP) in China was 8230 billion US dollars in 2012. This GDP represents 13.27 percent of the world economy. For the past 42 years, GDP in China was steadily growing at an average of 1102.08 USD Billion. As China is growing economically the Chinese desire to have higher standards of living and imported foreign goods. The import documents and permits for distribution of these imports would require Mandarin translations. Inventions can be protected with Mandarin translated patent applications submitted to the relevant authorities. Here, in Chambers, we have experienced patent translators to assist you. We translate all kinds of materials from brochures, HR and instruction manuals, and contracts to websites. All marketing materials are translated tastefully to suit the target readers. Also, not only do we translate, we do interpretation, copywriting, formatting, typesetting, etc. Please refer to our website under the “Services” page for further details.

Should you have a document that needs translation and wish to get a quote, kindly email to us with your original documents (if any) and contact details under “Get a quote” page or “Contact Us” page. Thereafter, we will reply to you within 1 day.