24/7 Fast Quotes: We are easily reachable! Just Click on our “Get a Quote” or “Contact Us” page and tell us your needs for German Translation services.

On Time Delivery:  Time is money. We understand. We are fanatical in delivering German Translation service on time.

Un-Beatable Prices: We like a challenge. If you call us with a genuine quote from any German Translation service, we’ll do our best to beat it. 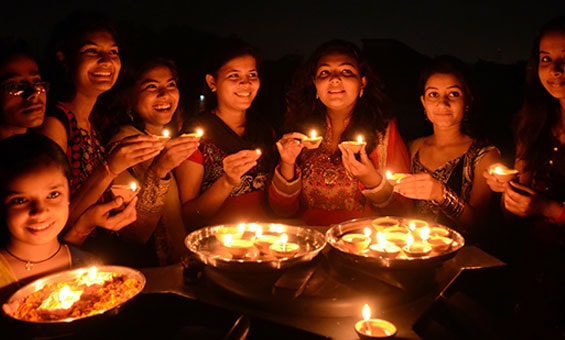 With 100 million native speakers, German is the most commonly-spoken language in Europe. Around the world, 14.5 million people are learning German as a foreign language today. The German language has a long and tumultuous history and is one of the oldest languages in Europe. Linguistic German history dates back to at least the 6th century AD. It wasn’t always the German language we’re familiar with today, though. German has its roots in Old Saxon, the language spoken by the Saxon people, a group of Germanic tribes. In an increasingly globalized world, German language has a vast value to the culture, and marketplace of three leading European nations: Switzerland, Austria, and Germany. Together, the inhabitants of these three countries, combined with native speakers in other regions of the globe, make German the most spoken language in the European Union and the tenth most spoken language in the world.

Translation enables companies to trade successfully in other countries, to reach new customers and to realize their full marketing potential. Good English to German translation can make the difference between winning or losing a contract, between encouraging and preventing a sale and ultimately between being taken seriously or not. Good translation is the ultimate marketing tool and English to German translation is important to take your business to the next level.

For all your business needs, you can entrust Chambers Translation Sdn Bhd to translate all your business related documents from English to German and vice versa, such as business manuals, CEO letters, etc, tailored to your needs for cost-effective price. We apply the most comprehensive internationally recognized translation quality system. Our clients can rely on native-speaker linguists who are experts in their specific fields, with each completed translation reviewed by a second translator.