24/7 Fast Quotes: We are easily reachable! Just Click on our “Get a Quote” or “Contact Us” page and tell us your needs for Finnish Translation services.

On Time Delivery:  Time is money. We understand. We are fanatical in delivering Finnish Translation service on time.

Un-Beatable Prices: We like a challenge. If you call us with a genuine quote from any Finnish Translation service, we’ll do our best to beat it.

Types of Finnish documents we translate 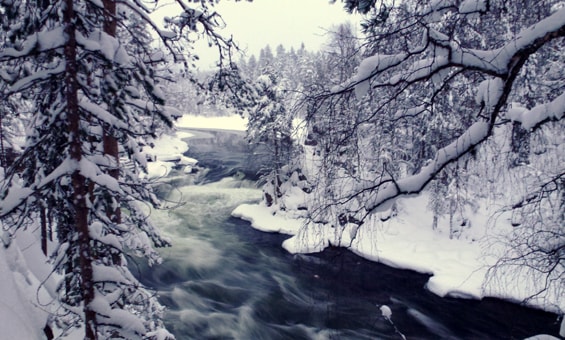 The Finnish language, spoken mainly in Finland but also by people of Finnish origin in Sweden and other countries, belongs to the Fenno-Ugric group of languages, which is a part of the Uralian family of languages. As of 2013, Finland’s population, of which 90% are Finns who speak Finnish, was around 5.5 million, with the majority concentrated in its southern regions.

Finland was a relative latecomer to industrialization, remaining a largely agrarian country until the 1950s. Thereafter, it rapidly developed an advanced economy while building an extensive Nordic-style welfare state, resulting in widespread prosperity and one of the highest per capita incomes in the world. Subsequently, Finland is a top performer in numerous metrics of national performance, including education, economic competitiveness, civil liberties, quality of life, and human development. With regards to this, many companies from various fields seek Chambers Translation Sdn Bhd’s assistance in translating from Finnish to English for all types of documents right from HR policies, employment contracts, legal, financial related documents, to brochures, international magazines, catalogues and many more.

Finland is a member of European Union. Finland acceded to the European Union (EU) in 1995. As an EU Member State, Finland promotes the Union’s development as a financial, political and security institution. The aim is to strengthen Finland’s security and welfare. In EU, there are a total of 28 member states including Finland. In order to communicate with other nations, there will be a need to translate from Finnish to English and vice versa.

The country has developed a modern, competitive economy, and is a world leader in telecommunications equipment. Main exports include telecoms equipment and engineering products, paper, pulp and lumber, glassware, stainless steel and ceramics. With all these financial developments, the country would have more and more opportunities to have Finnish to English translation and vice versa.

Do you have a document that needs translation from Finnish to English or vice versa? If you wish to get a quote, kindly email to us with your original documents (if any) to chambers.malaysia@gmail.comchambers.malaysia@gmail.com. You can also get our contact details in “Get a quote” page or “Contact Us” page. If you prefer, you can also contact us at +6012-4299 867 or +607-232 4363 or +607-232 4362 for help on any Finnish to English translation or other related needs.