“Without translation, we would be living in provinces bordering on silence.” George Steiner

24/7 Fast Quotes: We are easily reachable! Just Click on our “Get a Quote” or “Contact Us” page and tell us your needs for Turkish Translation services.

On Time Delivery:  Time is money. We understand. We are fanatical in delivering Turkish Translation service on time.

Un-Beatable Prices: We like a challenge. If you call us with a genuine quote from any Turkish Translation service, we’ll do our best to beat it.

Types of Turkish documents we translate 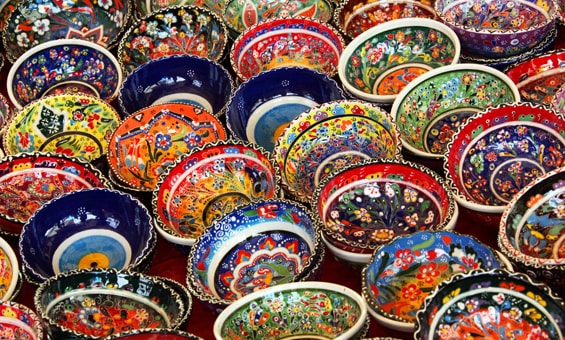 Turkish is the official language of Turkey, frequently named as “the bridge between East and West”. There are approximately 64 million Turkish speakers in the world: it is spoken by 75% of Turkey`s population (56 million people), while the other speakers are from Northern Cyprus, Cyprus, Bulgaria, Macedonia, Greece, Azerbaijan, Kosovo, Romania, Iraq, Bosnia.

Turkish belongs to the Oghuz group of languages which is a subgroup of the Turkic language family. This language has certain properties such as vowel harmony, absence of gender, frequent agglutination, adjectives precede nouns, and verbs come at the end of the sentence.

Strictly speaking, Turkish is the official language spoken in Turkey alone. Therefore, for the purposes of Turkish Translation Services in Malaysia, Turkish should be set apart from other related languages such as Turkic languages. Examples of these unique Turkic languages are Azerbaijani, Kazakh, Kyrgyz, Tatar, Turkmen, Uighur, Uzbek, and those from the Balkans, Central Asia, northwestern China and southern Siberia. Despite, the existence of dialects, most Turkish Translation Services in Malaysia involves Modern standard Turkish which is based on the Istanbul dialect in Turkey. 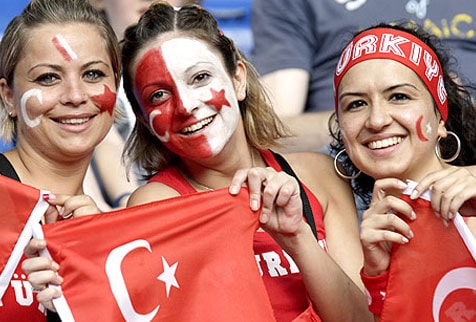 Modern Turkish will continue to dominate Turkish Translation Services in Malaysia as it is the mother tongue for about 85% of the total population in Turkey and is protected by the constitution as the main language. Turkey currently has a huge population size of about 75 million people.

Chambers Translation Sdn Bhd offers Turkish Translation Services due to the increasing number of visits of Turkish speaking representatives to Malaysia. As it is known, Malaysia is one of the main trading partners of Turkey among ASEAN countries. Last year, Malaysia and Turkey concluded a Free Trade Agreement (FTA), which in turn contributed to the strengthening of bilateral economic relations between the two countries. In this regard, the constant collaboration and negotiations between Turkey and Malaysia is of crucial importance. This is where our Turkish Translation Services play their role: our professional translators are always ready to become perfect mediators between Turkish and English speaking representatives.

We believe that the process of translation is an art, therefore only true experts of Translation Studies carry out Turkish-English/English-Turkish translations of various materials: legal documents, medical reports, journal articles, brochures, movie scripts and websites, etc. Turkish Translation Services team also provides consecutive and simultaneous interpretations from Turkish into English and vice versa. Our translators consider all the factors involved in the process of translation starting from the features of the Turkish language and ending with the readability of the translated text.

Feel free to contact us if you need Turkish Translation Services at Chambers Translation Sdn Bhd. You can give us a direct call (+607 232 4363) , please visit our website www.chamberstranslation.com, under “Languages” page.