24/7 Fast Quotes: We are easily reachable! Just Click on our “Get a Quote” or “Contact Us” page and tell us your needs for French Translation services.

On Time Delivery:  Time is money. We understand. We are fanatical in delivering French Translation service on time.

Un-Beatable Prices: We like a challenge. If you call us with a genuine quote from any French Translation service, we’ll do our best to beat it.

Chambers translation services Malaysia has a team of well qualified professional French translators who have training and experience to translate from English to French and French to English or from other languages into French or from French to many other languages for a wide variety of documents in many fields covering many industries. We can also translate French into over 80 other languages.

Types of French documents we translate 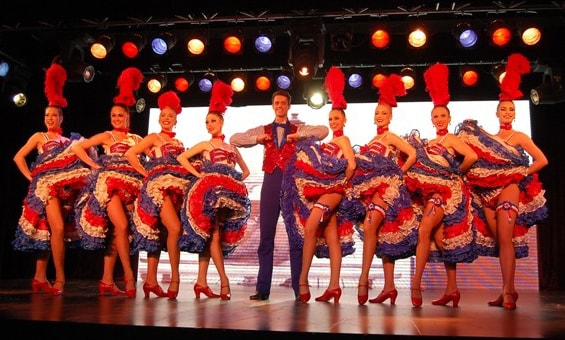 French was the most important language of diplomacy and international relations from the 17th century right until about mid 20th century, when it was replaced by English. This was the time when United States became the dominant global power after the Second World War. The switch from French to English as dominant language created greater need for French to English translations, especially so, when more countries adopt English.

Even before the 20th century and during the 1900s, the scientific journals and discoveries from French scientists underwent French to English translation frequently, so as to be able to share findings with the English speaking scientific communities. Back then, French, German and English were the main scientific languages and English has yet to be the dominant scientific language.

Here, in Chambers, our French translation team of different personalities and skill sets enjoy translating all types of documents. Every piece of French to English translation (or vice versa) such as a business agreement, press release, technical instruction manual, employee handbook or simply a certificate is done with utmost care to serve our customer needs. Our French to English translation team have worked in projects from various industries, such as those from Manufacturing, IT, Government, Finance and NGOs. We appoint only professional native French translators who are highly proficient in English and experts in the field, to translate.

Chambers Translation Sdn Bhd provides high quality French to English language translation and localization services by native translators. Our French to English Translators are experienced in a wide variety of technical documents and are highly proficient in English. In Malaysia, apart from English, we can also translate from French to Bahasa Malaysia and vice versa.

For more details, please contact our colleagues, Bridgette or Jessie, who is in charge of French translation Service at +607 2324363 or +6012-4299869 should you require further information or just CLICK HERE to get a Quote.